Musical Sounds is an Audio WordPress theme which has been created to cater to audio podcasters, people who love to listen to music, music band, artists who want to showcase their albums and music to the world and music bloggers. Musical sounds has a great music playlist plugin and has compatibility with other plugins like FM and Soundcloud and can be used to display music players and music in the most better way. The slider given on the top of audio WordPress theme has a nice slide fade effect and has over 12 animation effects and pause time and slide time control. One can also choose to replace this slider and choose to have their own slider in place. The default slider has around 10 slides and can be used to showcase around 10-15 slides with more custom slider plugin option as well which users can select at their own discretion. We have also listed around 6 sliders like crelly slider, layer slider, cyclone slider 2, master slider, meta slider and others which can be used in this area. 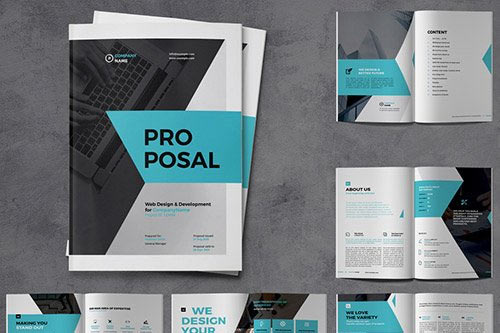